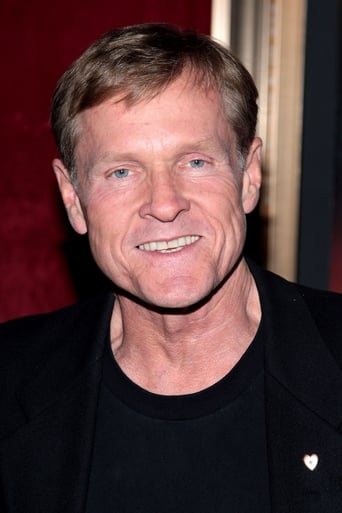 ​From Wikipedia, the free encyclopedia.   William Thomas Sadler (born April 13, 1950) is an American actor who works in film and television. His television and motion picture roles have included Lewis Burwell "Chesty" Puller in The Pacific, Luther Sloan in Star Trek Deep Space Nine, Sheriff Jim Valenti in Roswell, and—perhaps most notably—the Grim Reaper in Bill & Ted's Bogus Journey, a role for which he was nominated for, and won, the Saturn Award for Best Supporting Actor, and his role as Colonel Stuart alongside Bruce Willis in Die Hard 2.