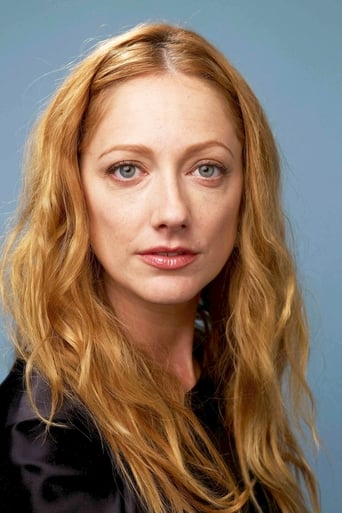 Judy Greer (born July 20, 1975, height, 5' 8" (1,73 m)) is an American actress known for portraying a string of supporting characters, including Kitty Sanchez on the Fox/Netflix series Arrested Development and Cheryl Tunt on the animated comedy series Archer. Greer has had a supporting role in a number of romantic comedy films, including The Wedding Planner, 13 Going on 30, 27 Dresses and Love and Other Drugs. She also had a supporting role in the 2011 film The Descendants. In 2011, Greer began hosting an online series of workout videos called Reluctantly Healthy. Early life Greer was born in Detroit, Michigan on July 20, 1975, and grew up in Redford Township and Livonia. She was raised Catholic. Greer attended Churchill High School and Bunny Sanfords Academy of Dance in Livonia. In 1997 she graduated from The Theatre School at DePaul University. Personal life Greer is married to Dean E. Johnsen, an executive producer of Real Time with Bill Maher. Description above from the Wikipedia article Judy Greer, licensed under CC-BY-SA, full list of contributors on Wikipedia.