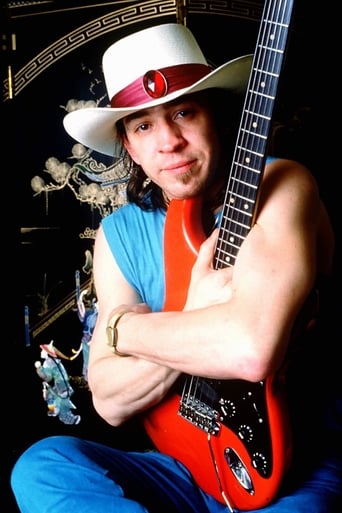 Stephen "Stevie" Ray Vaughan (October 3, 1954 – August 27, 1990) was an American musician, singer, songwriter, and record producer. In spite of a short-lived mainstream career spanning seven years, he is widely considered one of the most influential electric guitarists in the history of blues music, and one of the most important figures in the revival of blues in the 1980s. AllMusic describes him as "a rocking powerhouse of a guitarist who gave blues a burst of momentum in the '80s, with influence still felt long after his tragic death.