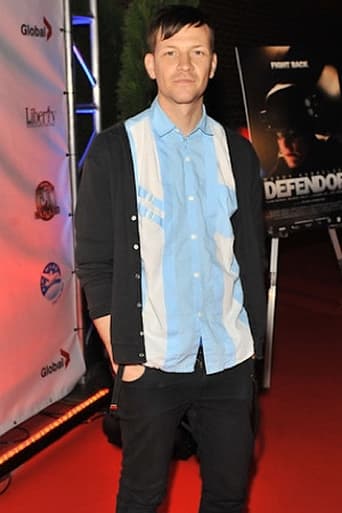 Paul Anthony is the inaugural recipient of the BC Entertainment Hall of Fame for most promising newcomer and has been lauded by both the Vancouver Sun and the Georgia Straight as the up-and-comer to watch. His acting career finds its roots in theatre, having performed all over the country with such respected companies as The Vancouver Playhouse, The Arts Club, Prairie Theatre Exchange, The Belfry Theatre and MTYP. He has also received rave reviews for his own projects, such as "The Death of Comedy" (Co-created with writer Devin McCracken) and his scientific experiments called "The Drunk Improv", which have both gone on to become underground cult hits. His comedy/audio art album "Wordcore", released in 1998, was named "one of the best independent releases of the century" by Discorder Magazine and CITR radio. Paul has studied this art form in and out of the classroom his whole life, participating in countless workshops and staging his own social experiments when he was as young as 8 years old. In 2001 he graduated from Studio 58, considered one of the finest acting programs in North America. 2006 marked the release of "Eighteen'. This bristling and provocative indie, stars Paul as a traumatized runaway opposite Alan Cumming and Carly Pope. He has also been noted for his performance in the Emmy winning mini series "Traffic", the adaptation of Irvine Welsh's "Bad Blood" and Guy Maddin's "Hands of Ida". IMDb Mini Biography By: Jonathan Wongstein