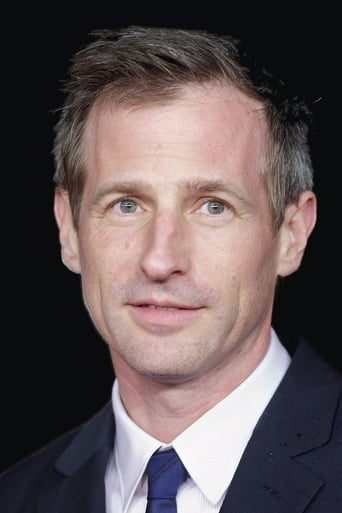 From Wikipedia, the free encyclopedia. Spike Jonze (born Adam Spiegel; October 22, 1969) is an American director, producer and actor, whose work includes music videos, commercials, film and television. He is best known for his collaborations with writer Charlie Kaufman, which include the 1999 film Being John Malkovich and the 2002 film Adaptation., and for his work as director of the 2009 film Where the Wild Things Are. He was also a co-creator and executive producer of MTV's Jackass. He is currently the creative director of VBS.tv. He is also part owner of skateboard company Girl Skateboards with riders Rick Howard and Mike Carroll. He also co-founded Directors Label with filmmakers Chris Cunningham and Michel Gondry. Description above from the Wikipedia article Spike Jonze, licensed under CC-BY-SA, full list of contributors on Wikipedia.