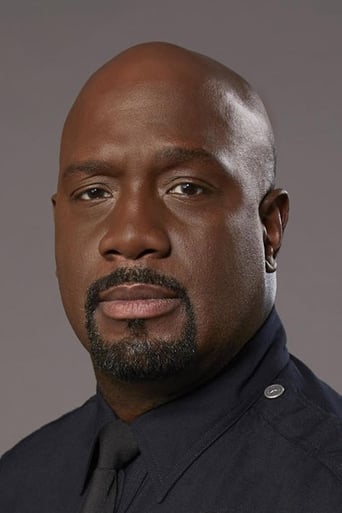 ​From Wikipedia, the free encyclopedia. Richard Timothy Jones ( height 6' 2" (1,88 m) born January 16, 1972) is an American film and television actor. Jones was born in Kobe, Japan and raised in Carson, California. He is the son of Lorene, a computer analyst, and Clarence Jones, a professional baseball player and the hitting instructor for the Cleveland Indians. He also has an older brother named Clarence Jones Jr. who now works as a coach. His parents later divorced. Jones graduated from Bishop Montgomery High School in Torrance, California. Description above from the Wikipedia article Richard T. Jones, licensed under CC-BY-SA, full list of contributors on Wikipedia.