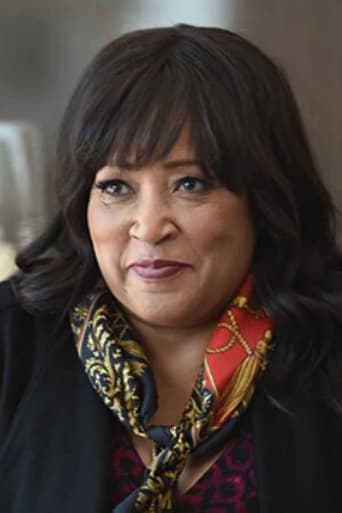 ​From Wikipedia, the free encyclopedia. Jacqueline Yvonne "Jackée" Harry (born August 14, 1956), better known by her professional name of just Jackée, is an American actress and television personality, primarily known for her roles on sitcoms and other types of television shows. She is best known for her roles as Sandra Clark, the sexy neighbor and nemesis of Mary Jenkins (played by Marla Gibbs), on the TV series 227 (a role she played from 1985 to 1989), and as Tia's mother, Lisa Landry, in the long-running comedy, Sister, Sister. Description above from the Wikipedia article Jackée Harry, licensed under CC-BY-SA, full list of contributors on Wikipedia