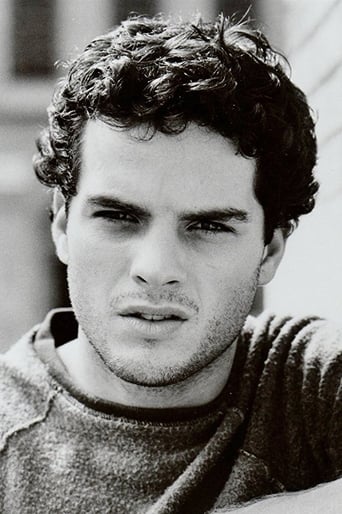 From Wikipedia, the free encyclopedia. Martin Hewitt (born February 19, 1958 in San Jose, California) is an American actor. He is best known for his film debut as David Axelrod in Franco Zeffirelli's Endless Love (1981), as Dan in Yellowbeard and his role as Chad Douglas Fairchild in Zalman King's Two Moon Junction (1988). As of 2000, he was living in Los Osos, California developing and selling home inspection software and running his own home inspection business, but has appeared in television shows as recently as 2003. He has a daughter and a son with wife Kirsten. Description above from the Wikipedia article Martin Hewitt (actor), licensed under CC-BY-SA, full list of contributors on Wikipedia