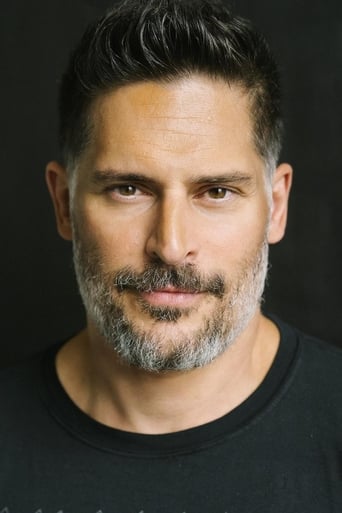 From Wikipedia, the free encyclopedia. Joseph Michael "Joe" Manganiello (born December 28, 1976) is an American actor. He played Flash Thompson in the Spider-Man film series, and had recurring roles in television on How I Met Your Mother and One Tree Hill. He plays werewolf Alcide Herveaux on the HBO television series True Blood. Description above from the Wikipedia article Joe Manganiello, licensed under CC-BY-SA,full list of contributors on Wikipedia.