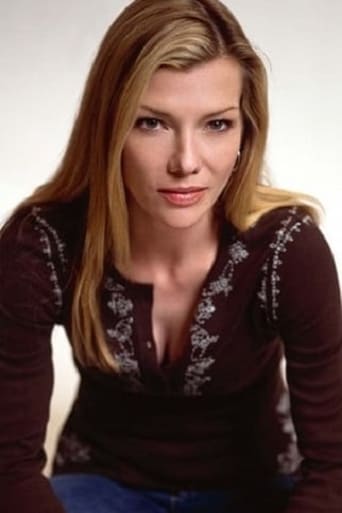 ​From Wikipedia, the free encyclopedia Stephanie Lynne Niznik (born May 20, 1967) is an American film, television, and theatre actress most famous for her role as Nina Feeney on Everwood. Besides Everwood, Niznik's television roles include guest roles on Dr. Quinn, Medicine Woman, Profiler, Sliders, JAG, Frasier, Epoch, Star Trek: Enterprise, Traveler, and Diagnosis: Murder, in addition to being a series regular on the mid-1990s action drama Vanishing Son and the 2007 drama Life Is Wild. She has also appeared in the films Star Trek: Insurrection and Exit to Eden. She received her Masters of Fine Arts from Duke University. Description above from the Wikipedia article Stephanie Niznik, licensed under CC-BY-SA, full list of contributors on Wikipedia.