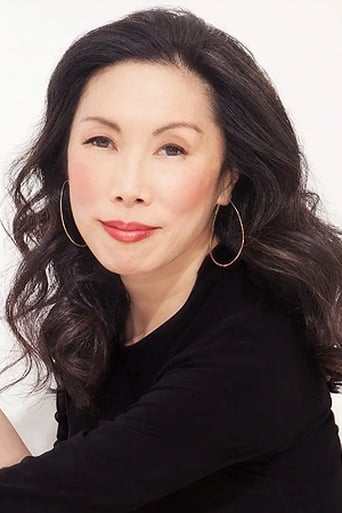 ​From Wikipedia, the free encyclopedia.   Jodi Long (born January 7, 1954) is an American actress.Long had roles in many feature films including Patty Hearst, RoboCop 3, Striking Distance and The Hot Chick. On television she appeared as a regular on such series as Cafe Americain, All American Girl and Miss Match, all of which were short-lived. In addition to her credited roles, Long appeared uncredited in a brief black-and-white cut-scene in the music video for Bizarre Love Triangle by the British group New Order, directed by American artist Robert Longo, in which she argues with E. Max Frye (where she emphatically declares "I don't believe in reincarnation because I refuse to come back as a bug or as a rabbit!"). Description above from the Wikipedia article  Jodi Long, licensed under CC-BY-SA, full list of contributors on Wikipedia.