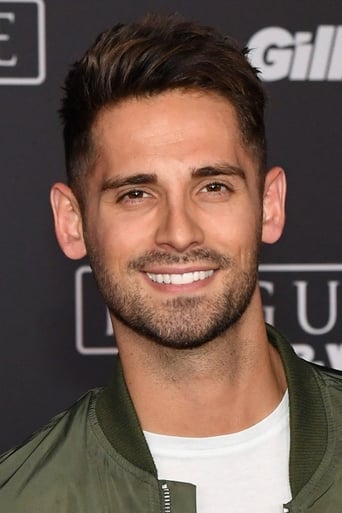 From Wikipedia, the free encyclopedia. Jean-Luc Bilodeau (born November 4, 1990) is a Canadian actor best known for his role as Josh Trager in the ABC Family channel program Kyle XY. He has also appeared in films such as Ill Fated, Trick 'r Treat, 16 Wishes, No Ordinary Family, and he also is a recurring character in Nickoledeon's Best Player starring Jerry Trainor and Jennette McCurdy. Jean-Luc was rumoured to be cast as Tony on the new Disney channel show Jessie. But the role as off April 16, 2011 has been uncast. It is unknown if Jean-Luc has auditioned for the part or not. Description above from the Wikipedia article Jean-Luc Bilodeau, licensed under CC-BY-SA, full list of contributors on Wikipedia.