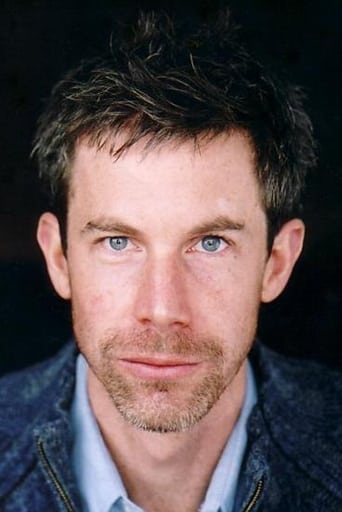 From Wikipedia, the free encyclopedia. Jonathon Young is a Canadian actor best known for his role of Nikola Tesla on the SyFy show Sanctuary. Appearances include The Fog, Eureka, and Stargate Atlantis. Jonathon is a well-respected stage actor. He is the co-founder of the Electric Company Theatre in Vancouver, Canada in which he is also the artistic director, playwright and a frequently acts. He was raised in British Columbia, along with his brother and sister. Their father was a school teacher who also started a community theatre in Armstrong, British Columbia. At a Q&A after "No Exit", Jonathon Young said that his father often brought him and his sister to watch him act and that this is where his love for theatre began. Becoming an actor was never a choice, but rather just something he knew he was going to do. Jonathon is a graduate of the Studio 58 theatre school at Vancouver’s Langara College. In 1996 he co-founded the Electric Company Theatre along with fellow Studio 58 alumni Kim Collier, David Hudgins, and Kevin Kerr. He is a three-time winner of the Jessie Richardson Award. His play Palace Grand was commissioned for production by Vancouver’s PuSh International Performing Arts Festival in 2008. Young is married to actor/director Kim Collier. Description above from the Wikipedia article Jonathon Young, licensed under CC-BY-SA, full list of contributors on Wikipedia.