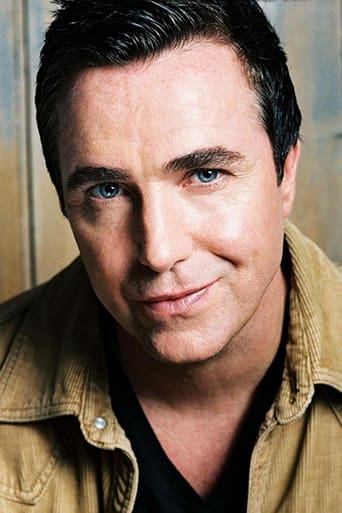 The sixth of seven children, Paul's family emigrated to Canada from Paisley, Scotland when he was just 2 years old. He returned to Scotland during his early teens for a few years before heading back to Canada . Paul has a degree in Teaching and while studying at University, got involved in various sports including wrestling. After graduating the actor began his career teaching theatre in Toronto, squeezing in time to attend auditions, finally making the move to Vancouver. Paul has worked extensively in film, TV and the theatre for the last 12 years, as well as teaching scene study in 1998 & 1999 at the respected Vancouver Film School. ((Source: IMDB))