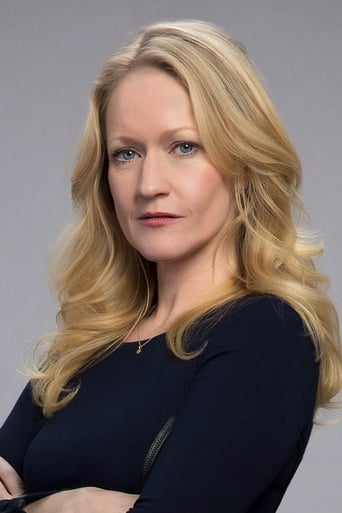 ​From Wikipedia, the free encyclopedia.   Paula Malcomson (born 1970) is a Northern Irish actress born in Belfast, Northern Ireland. Malcomson is sometimes credited as Paula Williams. She starred as "Trixie" in the HBO series Deadwood and Colleen in ABC's Lost. She played the role of Amanda Graystone in the Battlestar Galactica spin-off series Caprica, on the Sci Fi Channel, as well as the role of Maureen Ashby on the FX Series Sons of Anarchy. Malcomson recently guest starred in a March 2011 episode of Fringe. She will play Mrs. Everdeen in the film adaptation of The Hunger Games, her first major starring movie role.