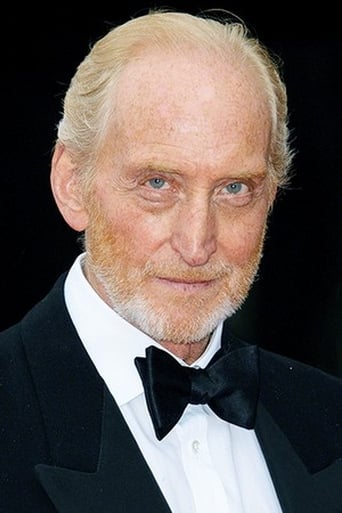 Walter Charles Dance, OBE (born 10 October 1946) is an English actor, screenwriter and director. Dance typically plays assertive bureaucrats or villains. His most famous roles are Guy Perron in The Jewel in the Crown, Dr Clemens, the doctor of penitentiary Fury 161, who becomes Ellen Ripley's confidante in Alien 3 (1992) and the one-eyed hitman Mr Benedict, a villain in Last Action Hero (1993). Dance was appointed an Officer of the Order of the British Empire (OBE) on 17 June 2006. Description above from the Wikipedia article Charles Dance, licensed under CC-BY-SA, full list of contributors on Wikipedia.