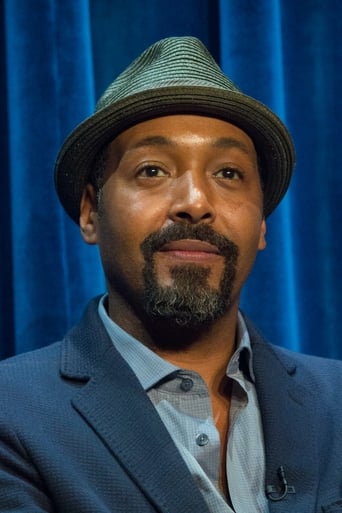 From Wikipedia, the free encyclopedia Jesse Lamont Martin (born Jesse Lamont Watkins; January 18, 1969) is an American theatre, film, and television actor. He is best known for originating the role of Tom Collins in the Broadway theatrical production of Rent, and for his portrayal of NYPD Detective Ed Green on the NBC drama television series Law & Order. Description above from the Wikipedia article Jesse L. Martin, licensed under CC-BY-SA, full list of contributors on Wikipedia.