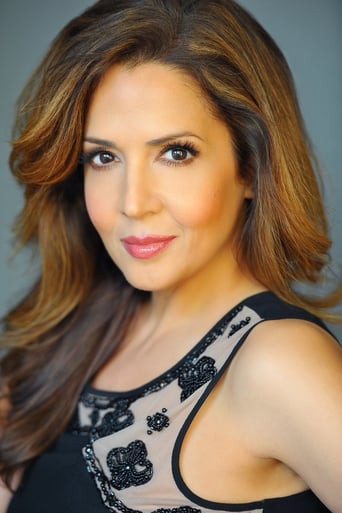 María Canals Barrera  (born María Pilar Canals; September 28, 1966) is an American actress, voice actress and singer. She is best known for her roles as Theresa Russo in Wizards of Waverly Place, Connie Torres in Camp Rock and Camp Rock 2: The Final Jam, and as the voice of Shayera Hol/Hawkgirl in Justice League and Justice League Unlimited. Description above from the Wikipedia article María Canals Barrera, licensed under CC-BY-SA, full list of contributors on Wikipedia