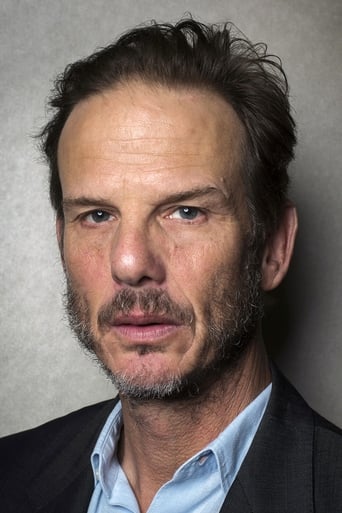 From Wikipedia, the free encyclopedia. Peter Berg (born March 11, 1964) is an American actor, film director, producer and writer. He is known for directing films such as Friday Night Lights, The Kingdom, The Rundown, Hancock and Battleship. He is very highly recognized for developing the television series Friday Night Lights for television. It was based on the film of the of the same name which he also directed. As an actor he is best known for his role as Dr. Billy Kronk on the CBS medical drama Chicago Hope. Description above from the Wikipedia article Peter Berg, licensed under CC-BY-SA, full list of contributors on Wikipedia​