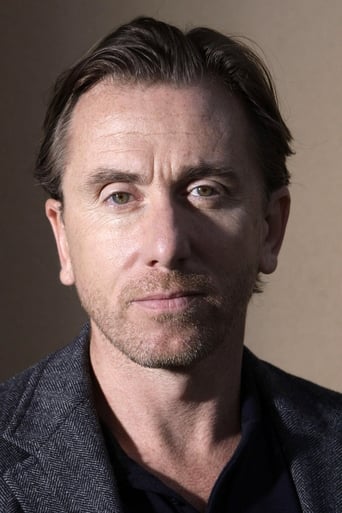 From Wikipedia, the free encyclopedia Simon Timothy "Tim" Roth (born 14 May 1961) is an English film actor and director best known for his roles in the American films Reservoir Dogs, Pulp Fiction, Four Rooms, Planet of the Apes, The Incredible Hulk and Rob Roy, receiving an Academy Award nomination for Best Supporting Actor for the latter. He most recently starred as Cal Lightman in the TV series Lie to Me. Description above from the Wikipedia article Tim Roth, licensed under CC-BY-SA, full list of contributors on Wikipedia.