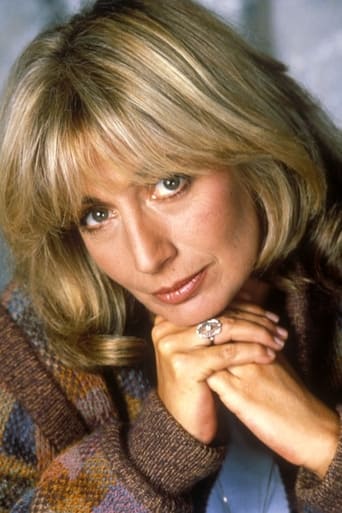 ​From Wikipedia, the free encyclopedia Penny Marshall (born October 15, 1942) is an American actress, producer and director. After playing several small roles for television, she was cast as Laverne DeFazio in the sitcom Laverne and Shirley. A ratings success, the show ran from 1976 until 1983, and Marshall received three Golden Globe award nominations for her performance. She progressed to directing films such as Big (1988), the first film directed by a woman to gross in excess of $100 million at the U.S. box office, Awakenings (1990), which was nominated for an Academy Award for Best Picture, and A League of Their Own (1992). In more recent years, she has produced Cinderella Man (2005) and Bewitched (2005), as well as episodes of According to Jim (2009). She most recently directed an episode of the Showtime original series United States of Tara. Description above from the Wikipedia article Penny Marshall, licensed under CC-BY-SA, full list of contributors on Wikipedia.