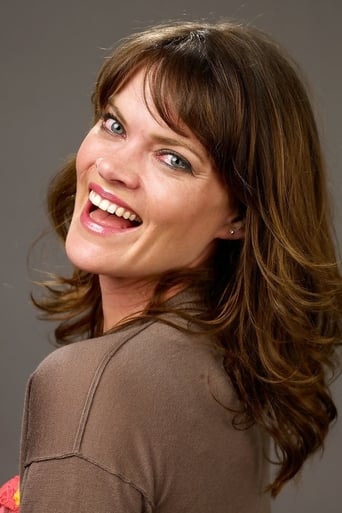 ​From Wikipedia, the free encyclopedia.   Andrea Kay "Missi" Pyle (born November 16, 1972) is an American actress and singer. She has appeared in several films, including Galaxy Quest, Dodgeball: A True Underdog Story, Big Fish, Charlie and the Chocolate Factory, and Harold & Kumar Escape from Guantanamo Bay. She is also the other half of Smith & Pyle, a desert country-rock band, with actress Shawnee Smith. Description above from the Wikipedia article Missi Pyle, licensed under CC-BY-SA, full list of contributors on Wikipedia.