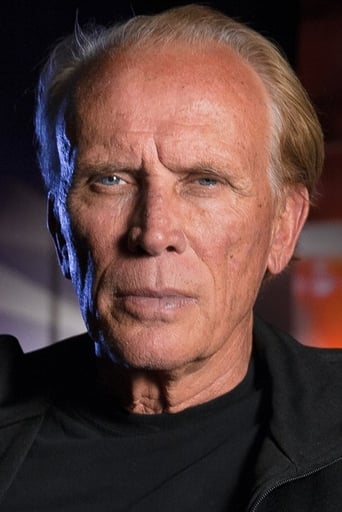 Peter Frederick Weller (born June 24, 1947) is an American film and stage actor, director and lecturer. He is best known for his roles as the title character in the first two RoboCop films and Buckaroo Banzai in the cult classic The Adventures of Buckaroo Banzai Across the 8th Dimension. He received an Academy Award nomination for his direction for the 1993 short Partners, in which he also acted. He also hosted the show Engineering an Empire on the History channel. He played Stan Liddy in the 5th Season of the Showtime original series, Dexter.