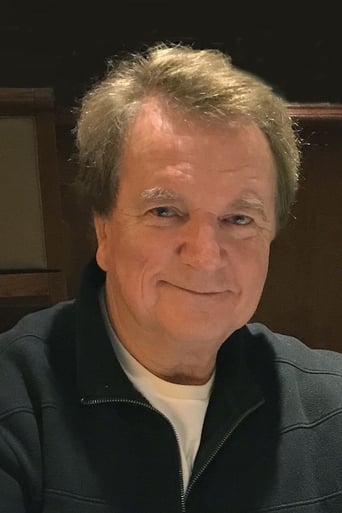 From Wikipedia, the free encyclopedia David "Dave" Thomas (born May 20, 1949) is a Canadian comedian and actor. He was born in St. Catharines, Ontario, but moved to Durham, North Carolina where his father, John E. Thomas, attended Duke University and earned a PhD in Philosophy. Thomas attended George Watts and Moorehead elementary schools. The family moved back to Dundas, Ontario in 1961 where he attended Dundas District high school and later, graduated with an honours Bachelor of Arts degree in English Literature from McMaster University in Hamilton, Ontario. Thomas was granted an honorary doctorate from McMaster University November 20, 2009.