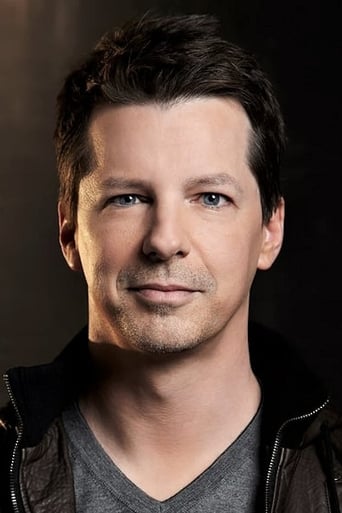 From Wikipedia, the free encyclopedia. Sean Patrick Hayes (born June 26, 1970) is an American actor and comedian. He is widely known for his role as Jack McFarland in the NBC sitcom Will & Grace, for which he won an Emmy Award, four SAG Awards, one American Comedy Award, and six Golden Globes nominations. He also portrayed comedian Jerry Lewis in the made-for-TV movie Martin and Lewis. Description above from the Wikipedia article Sean Hayes (actor), licensed under CC-BY-SA, full list of contributors on Wikipedia.​