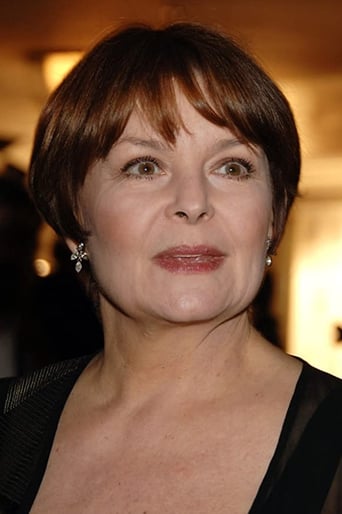 From Wikipedia, the free encyclopedia. Isla Blair (born 29 September 1944) is an India-born actress of British descent. She made her first stage appearance in 1963 as Philia in the London debut of A Funny Thing Happened on the Way to the Forum and her first credited film appearance in the 1965 horror film Dr. Terror's House of Horrors. Description above from the Wikipedia article Isla Blair, licensed under CC-BY-SA, full list of contributors on Wikipedia