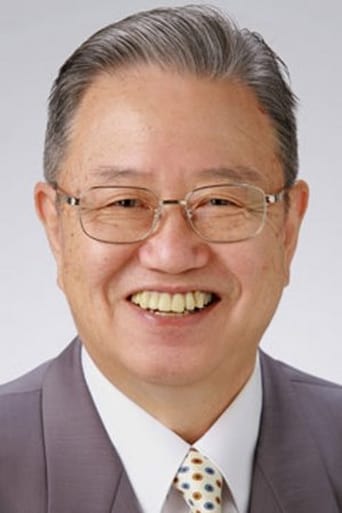 male actor , voice actor, narrator . Height 168cm. The old stage name is Osamu Kato. As a voice actor, the role of an old man has been many since middle age, and there are many opportunities to play a role of a villain or a powerful role with a quiet low voice. On the other hand, he plays comical roles using back voices , such as Seiichi Tomii of “ Delicious Shinbo ” . As an actor, he has appeared in many TV dramas including the Taiga drama . The voice actor's Thousand Way Ryusaku has announced on his blog that the news was reported in the newsletter of Nichihairen. This was revealed that he had died on December 18, 2017.