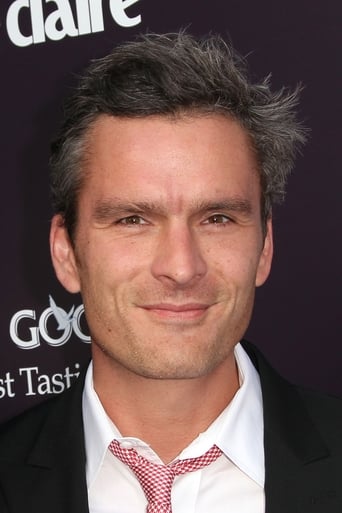 ​From Wikipedia, the free encyclopedia. Balthazar Getty (born January 22, 1975) is an American film actor and member of the band Ringside. His great grandfather was Jean Paul Getty, his grandfather Sir Paul Getty, and his father John Paul Getty III. The Getty family's fortune is based on the oil business. He is best known for the roles of Thomas Grace on the American action drama Alias and Tommy Walker on the ABC drama Brothers & Sisters. Description above from the Wikipedia article Balthazar Getty, licensed under CC-BY-SA, full list of contributors on Wikipedia