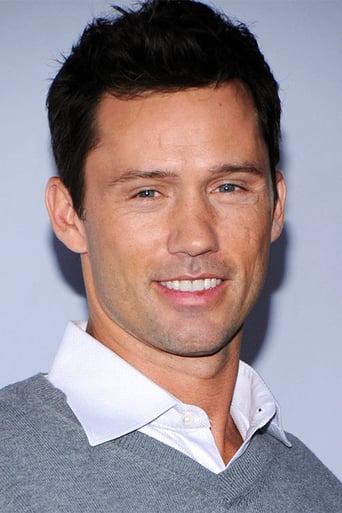 From Wikipedia, the free encyclopedia. Jeffrey T. Donovan (born May 11, 1968) is a television, movie, and stage actor. He is the lead Michael Westen on the hit show Burn Notice, now entering its fifth season. Donovan is also known for co-starring in following films: Changeling, Hitch, Believe in Me, Come Early Morning and Touching Evil. This spring he played the role of Robert Kennedy in Clint Eastwood's upcoming J. Edgar. Description above from the Wikipedia article Jeffrey Donovan, licensed under CC-BY-SA, full list of contributors on Wikipedia.