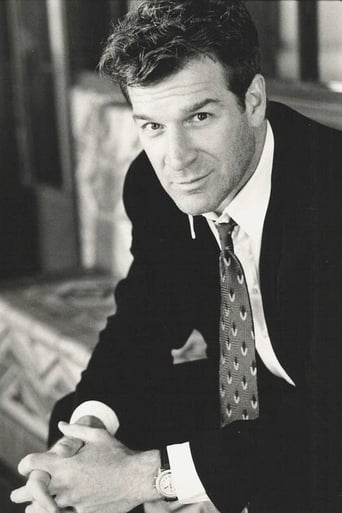 From Wikipedia, the free encyclopedia Kevin Kilner (born May 3, 1958) is an American television and film actor. Kilner was born in Baltimore, Maryland, the son of Dorothea, a kindergarten teacher, and Edward Kilner, who worked in advertising sales and insurance.[1] He made his first television appearance on an episode of The Cosby Show in 1989. He is perhaps best known for playing the main protagonist in the first and fifth seasons of Earth Final Conflict. In 1995-96, Kilner starred in Almost Perfect as the romantic interest of Nancy Travis, a screenwriter, but Kilner left after the show after the second season premiere. In 2009, he appeared on a few episodes of the Joss Whedon show Dollhouse.