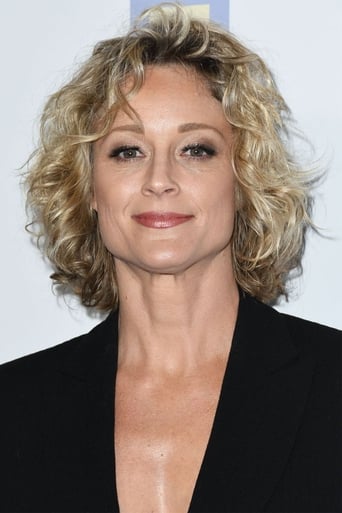 ​From Wikipedia, the free encyclopedia.   Theresa Elizabeth "Teri" Polo (born June 1, 1969) is an American actress known for her role of Pam Focker in the movie Meet the Parents (2000) and its two sequels, Meet the Fockers (2004) and Little Fockers (2010). She was one of the stars in the sitcom I'm with Her, as well as the political drama series The West Wing. Description above from the Wikipedia article Teri Polo , licensed under CC-BY-SA, full list of contributors on Wikipedia.