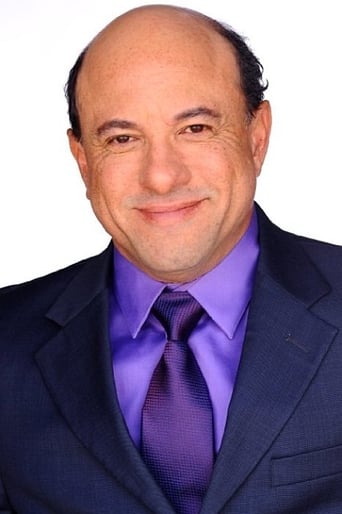 From Wikipedia, the free encyclopedia Kyle Troy Heffner is an American television and film actor. Heffner graduated from Northwestern University. After graduation he moved to Los Angeles and met Garry Marshall, who cast him in Young Doctors in Love (1982). Heffner also appeared in the films Flashdance (1983), The Woman in Red (1984), Runaway Train (1985), Spellbinder (1988), and When Harry Met Sally (1989). Heffner has appeared in numerous television series, as well as TV pilots, TV guest spots, commercials, and more films. Heffner resides in Los Angeles with his wife and two children. Description above from the Wikipedia article Kyle T. Heffner, licensed under CC-BY-SA, full list of contributors on Wikipedia.