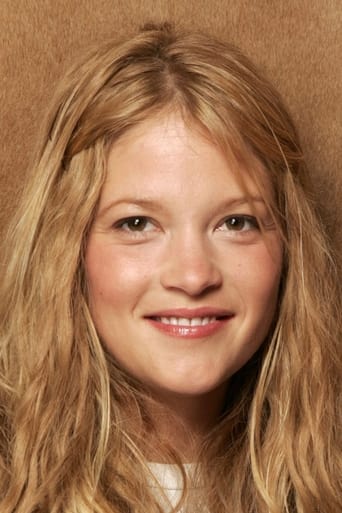 ​From Wikipedia, the free encyclopedia.   Nicki Lynn Aycox (born May 26, 1975) is an American actress.Aycox began performing at a young age. She played the piano and sang in beauty pageants as a child. Some of her roles include Syl on the series Dark Angel, a psychic cheerleader in Jeepers Creepers 2, and Stella Vessey on the dramedy Ed. She also had a stint as the unreliable sister of Detective Rush on the series Cold Case and as Pvt. Brenda "Mrs. B" Mitchell in the FX series Over There. She was the first actress to appear on CSI: Crime Scene Investigation as Captain Jim Brass' treacherous, drug-addicted daughter, Ellie. She had a recurring role as Meg Masters in the first season of the WB (now CW) series Supernatural. She had a role on Criminal Minds as Amber Canardo, a villainous sociopath in the episode "The Perfect Storm". Since 2009 she is playing "Jaimie Allen" (an undercover LAPD police officer) in the TNT action/drama series Dark Blue. Description above from the Wikipedia article  Nicki Aycox , licensed under CC-BY-SA, full list of contributors on Wikipedia.