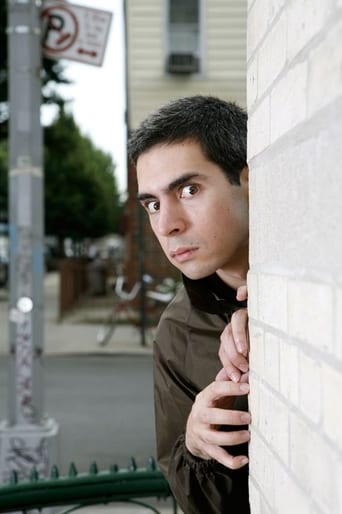 Brent Weinbach's stand-up comedy is weird and stupid and visual and post-modern and random and other stuff. He also has a t-shirt with his name and his face on it. Brent is a recipient of the Andy Kaufman Award, which recognizes innovation in stand-up comedy. He is also responsible for various internet video sensations such as Gangster Party Line, Mind Jack, and Ultimate Drumming Technique, as well as the cult web series, Pound House. Brent has appeared on Conan, Lopez Tonight, Comedy Central (The Meltdown, @midnight, Kroll Show, Another Period), IFC, ABC, and Adult Swim, and also toured with the Comedians of Comedy.