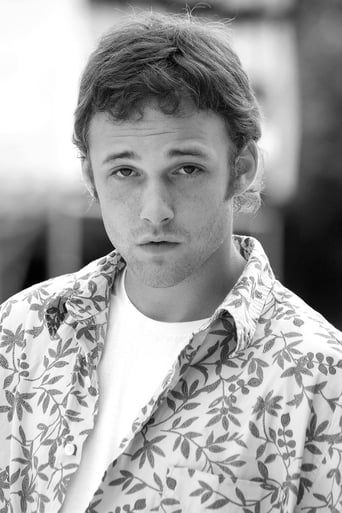 ​From Wikipedia, the free encyclopedia.   Brad Barron Renfro (July 25, 1982 – January 15, 2008) was an American actor. He made his film debut in 1994 at age 12 in the lead role of Joel Schumacher's The Client, going on to star in 21 feature films, several short films, and two television episodes during his career. Much of his later career was marred by a pattern of substance abuse. He died from a heroin overdose on January 15, 2008. Description above from the Wikipedia article Brad Renfro, licensed under CC-BY-SA, full list of contributors on Wikipedia.