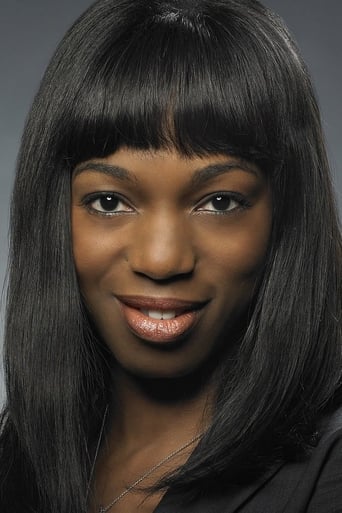 From Wikipedia, the free encyclopedia. Enuka Vanessa Okuma/ɛˈnuːkəɵˈkuːmə/ (born September 20, 1976) is a Canadianactress. She is best known for her work on the TV series Madison, on the TV series Sue Thomas F.B. Eye, and the Nickelodeon teen drama Fifteen. She currently portrays Traci Nash in the Canadian drama Rookie Blue, and is known internationally for portraying the role of Marika Donoso on the seventh season of the Fox series 24. Personal life Okuma is of Nigerian descent credited alternatively as Enuka Okuma and Enuka Vanessa Okuma. She provided the voice of Lady Une in Gundam Wing, and of Jade in the Canadian animated series War Planets and also in an episode of MythQuest. On July 2, 2011 she married Joe Gasparin.Also in 2011, she made her directorial debut in the short film, Cookie, on which she is also credited as writer, actor, and executive producer.