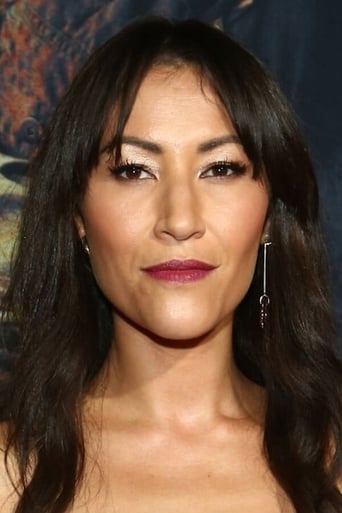 Eleanor Matsuura was born in Tokyo, Japan, but raised in London, England. She was trained at the Central School of Speech and Drama and graduated in 2004. Matsuura worked on stage at the Royal Court Theatre, Old Vic Theatre and several West End theatres. She has also appeared in several British TV dramas, including EastEnders, Thorne, Extras,Holby City, Lead Balloon, Doctor Who and Hustle, and British films. She currently appears as Isobel in Bull at the Crucible Theatre, Sheffield. Matsuura is an animal rights supporter and works closely with the Battersea Dogs and Cats Home. She is trained in Modern and Period dance. She is half-Japanese and half-English, and has a basic skill in Japanese language.