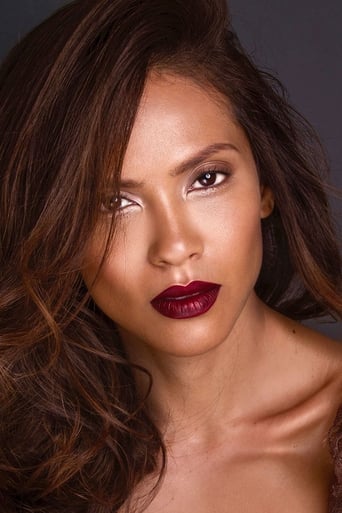 Born and raised in Cape Town, South Africa, Lesley-Ann Brandt has shot to stardom rapidly in New Zealand. She immigrated to Auckland with her parents and younger brother in 1999. Her unusual path to acting has seen her go from IT Recruitment Consultant to landing the lead role in the hit comedy series 'Diplomatic Immunity', starring alongside Craig Parker (of Spartacus, Lord of the Rings and Underworld: Rise of the Lycans), quickly moving her into the hearts of the nation. Lesley-Ann started her career as a model, booking prestigious national and international campaigns as well as big international TV commercials. She very soon drew the attention of Casting Directors who encouraged her to pursue acting. Whilst working full time, Brandt trained with various New Zealand and internationally based acting coaches. She has most recently appeared in guest roles on New Zealand's series 'Shortland Street', 'This Is Not My Life' and her current role as 'Naevia' in the Starz series 'Spartacus: Blood and Sand'. Lesley-Ann has just completed filming her first feature film 'Hopes and Dreams’. She is fluent in Afrikaans, and has in the past played competitive and social hockey. Brandt is currently based in Los Angeles.