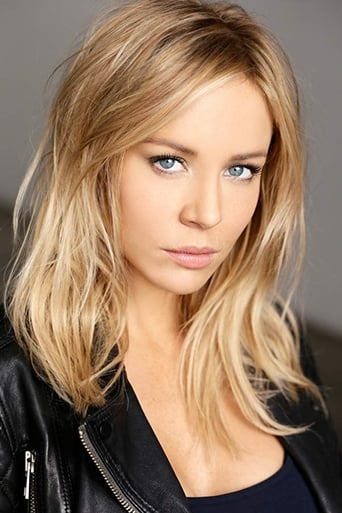 Tara Ashley Holt was born and raised in Newport Beach, California, and began acting in drama classes and productions throughout elementary school and junior high. Her passion for acting soon got her accepted into one of the most prestigious art schools in the West: Orange County High School of the Arts (OCHSA), concentrating her round-the-clock studies on acting and drama courses. After graduating high school, Tara moved to Los Angeles and promptly began booking steady film, television,commercial, and print jobs. Continued dedication to developing her career allowed Tara to graduate top of her class at the Sanford Meisner Studio, where she trained to perfect her craft with uncommon discipline. Miss Holt has continued to distinguish herself as a fresh face with range and talent far beyond her years. Tara can be seen on hit TV shows such as Nickelodeon's "Victorious" (2011), "Big Time Rush" (2011), Disney's "Sonny with a Chance (2009), and ABC Family's TV show "Greek" (2008). She can also be seen on NBC's new TV show, "Friends with Benefits" (2011), TV show "Love That Girl" (2011) and Joss Whedon's "Dollhouse" (2009) (opposite Eliza Dushku), playing a kidnapped victim of a serial killer. Tara's upcoming films include Underground Comedy Movie (2011), playing the role of a triplet (opposite Adrien Brody), the role of Amber in Small Apartments (2011), and the role of Sara in feature film, The Algerian (2012). Some of Tara's past film experience include roles in Struck (2008), feature film The Wind (2009), and feature film Victim (2010), by Pierce Williams Entertainment, which premiered at Cannes Film Festival. Tara also completed a series of Public Service Announcements for "The Way to Happiness Foundation International" (2008) promoting positive morals for a modern world. From hit TV shows to chart-topping music videos to national commercials, Tara has extensive film and television experience to her credit.