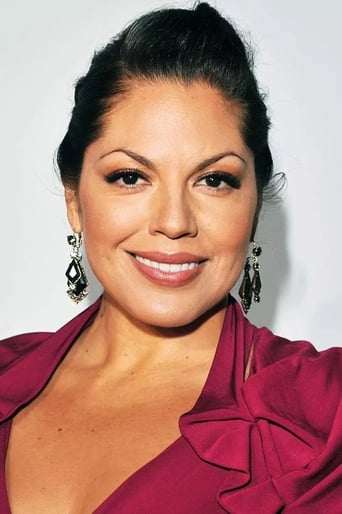 From Wikipedia, the free encyclopedia. Sara Ramírez (born August 31, 1975) is a Mexican-American Singer/Songwriter and actress. She is known for her role as Callie Torres in Grey's Anatomy (2006–present) and as the original Lady of the Lake in the 2005 Broadway musical Spamalot, for which she won the Tony Award for Best Featured Actress in a Musical. Description above from the Wikipedia article Sara Ramírez, licensed under CC-BY-SA, full list of contributors on Wikipedia.​