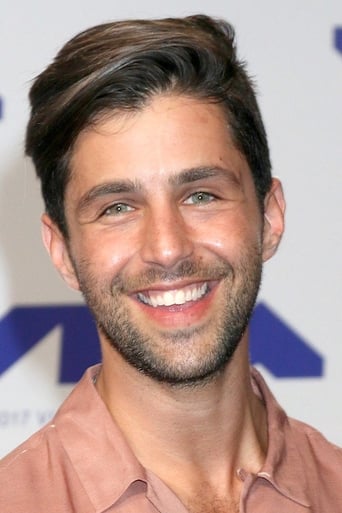 From Wikipedia, the free encyclopedia. Joshua Michael "Josh" Peck (born November 10, 1986) is an American actor, comedian, director, and voice actor best known for playing Josh Nichols in the Nickelodeon live-action sitcom Drake & Josh. He began his career as a child actor in the late 1990s and early 2000s, and became known to young audiences after his role on The Amanda Show. He has since acted in films such as Mean Creek, Drillbit Taylor, The Wackness, and Red Dawn. Description above from the Wikipedia article Josh Peck, licensed under CC-BY-SA, full list of contributors on Wikipedia