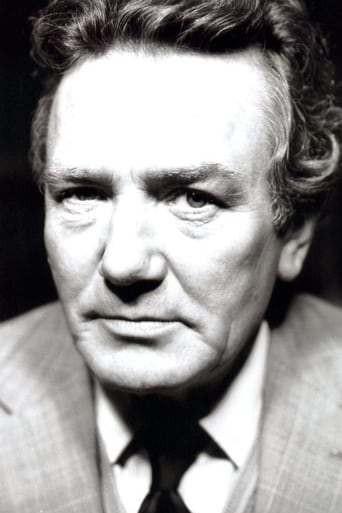 Albert Finney came from the theatre, where he was especially successful in plays of William Shakespeare, to the movies. There he became a leading figure of the young Free Cinema. His debut in cinema was in 1960 with The Entertainer (1960) of Tony Richardson who had directed him also in theatre plays various times before. His typical role were young prolets like, e.g. Arthur Seaton in Saturday Night and Sunday Morning (1960). IMDb Mini Biography By: Volker Boehm