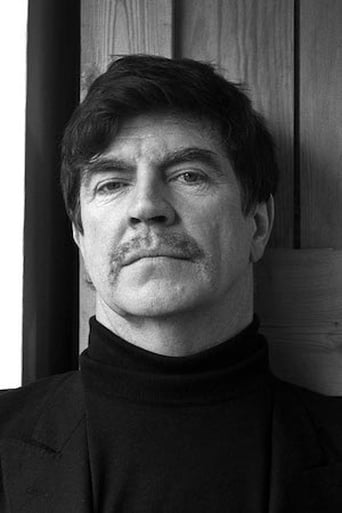 From Wikipedia, the free encyclopedia. Sir Alan Arthur Bates CBE (17 February 1934 – 27 December 2003) was an English actor, who came to prominence in the 1960s, a time of high creativity in British cinema, when he demonstrated his versatility in films ranging from the popular children’s story Whistle Down the Wind to the "kitchen sink" drama A Kind of Loving. He is also known for his tour-de-force with Anthony Quinn, Zorba the Greek, as well as his roles in King of Hearts, Georgy Girl, Far From the Madding Crowd, and The Fixer, which gave him an Academy Award nomination for Best Actor. In 1969, he starred in the Ken Russell film Women in Love with Oliver Reed and Glenda Jackson. Bates went on to star in The Go-Between, An Unmarried Woman, Nijinsky, and The Rose with Bette Midler, as well as playing varied roles in television drama, including The Mayor of Casterbridge, Harold Pinter's The Collection, A Voyage Round My Father, An Englishman Abroad (as Guy Burgess), and Pack of Lies. He also continued to appear on the stage, notably in the plays of Simon Gray, such as Butley and Otherwise Engaged. Description above from the Wikipedia article Alan Bates, licensed under CC-BY-SA, full list of contributors on Wikipedia.