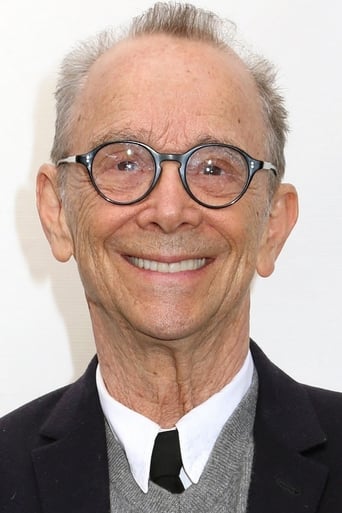 ​From Wikipedia, the free encyclopedia Joel Grey (born April 11, 1932) is an American stage and screen actor, singer, and dancer, best known for his role as the Master of Ceremonies in both the stage and film adaptation of the Kander & Ebb musical Cabaret. He has won the Academy Award, Tony Award and Golden Globe Award. He also originated the role of the Wizard in the acclaimed musical Wicked. Grey is currently featured in the Broadway revival of Anything Goes as Moonface Martin.