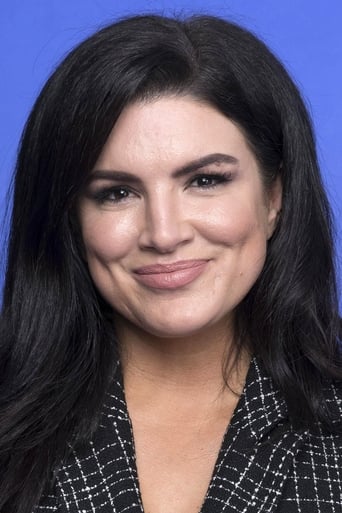 Gina Joy Carano (born April 16, 1982) is an American actress, television personality, fitness model and a former mixed martial artist. Carano appeared as Crush, a Gladiator on American Gladiators. She has been referred to as the "Face of Women's MMA." Carano was formerly the third best 145 lb (66 kg) female fighter in the world, according to the Unified Women's MMA Rankings. Carano starred in the 2012 action film, Haywire, and will appear in the 2013 film Fast & Furious 6.