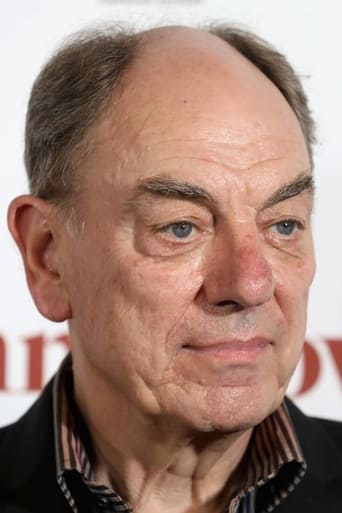 From Wikipedia, the free encyclopedia Alun Armstrong (born 17 July 1946) is a prolific English character actor. Armstrong grew up in County Durham in North East England. He first became interested in acting through Shakespeare productions at his grammar school. Since his career began in the early 1970s, he has played, in his words, "the full spectrum of characters from the grotesque to musicals... I always play very colourful characters, often a bit crazy, despotic, psychotic." His numerous credits include six different Dickens adaptations and seven series as eccentric ex-detective Brian Lane in New Tricks. Armstrong is also an accomplished stage actor who spent nine years with the Royal Shakespeare Company. He originated the role of Thénardier in the London production of Les Misérables and he won an Olivier Award for playing the title role in Sweeney Todd. Description above from the Wikipedia article Alun Armstrong (actor), licensed under CC-BY-SA, full list of contributors on Wikipedia.