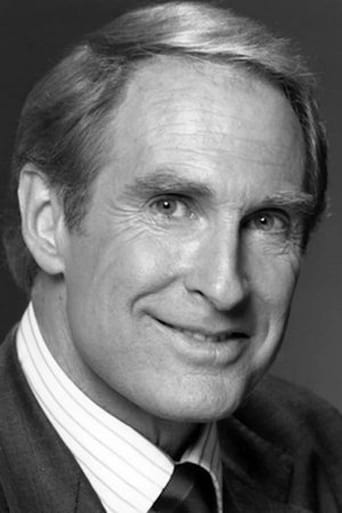 From Wikipedia, the free encyclopedia. Jon Cypher (born January 13, 1932) is an American actor. Born in New York City, Cypher graduated from Erasmus Hall High School in 1949 and Brooklyn College in 1953. He made his television debut as the Prince in the original 1957 production of Rodgers and Hammerstein's Cinderella opposite Julie Andrews in the title role. He is particularly remembered as Chief of Police Fletcher Daniels in Hill Street Blues, a role he played throughout the lifetime of the series, 1981-1987. He also played Commanding General Marcus Craig on the television show, Major Dad, alongside Gerald McRaney and Beverly Archer, and appeared as Howard Millhouse in the short lived television series Probe. He is also well known for the roles of Dr. Alex Keith on As the World Turns (1977–1979) and Dr. Arthur Donelly on Santa Barbara (1988–89). His other television credits include the recurring roles of Belson in The F.B.I., Dirk Maurier in Dynasty, Eric Brandon in Marcus Welby, M.D., and Jeff Munson in Knots Landing. He also provided the voice of comic villain Spellbinder in the animated television series Batman Beyond. Cypher made his first film appearance as the villain Frank Tanner in the 1971 Western Valdez Is Coming opposite Burt Lancaster and Susan Clark. He has since appeared periodically in films up through the late 1990s in mostly featured character parts. Cypher has also had an active career on the stage in both musicals and plays. He made his Broadway debut as Wister LaSalle in the original 1959 production of Harvey Breit's The Disenchanted. He returned to Broadway in 1962 to replace Patrick O'Neal as the Reverend T. Lawrence Shannon in the original production of Tennessee Williams's The Night of the Iguana. He portrayed the role of Dr. Carrasco in the original 1965 cast of Man of La Mancha, later taking over the role of Don Quixote. In 1967 he performed the role of Bert Jefferson in the original musical Sherry! by James Lipton and Laurence Rosenthal. His other Broadway credits include The Great White Hope, 1776, Coco, and Big: the musical. Description above from the Wikipedia article Jon Cypher, licensed under CC-BY-SA, full list of contributors on Wikipedia.