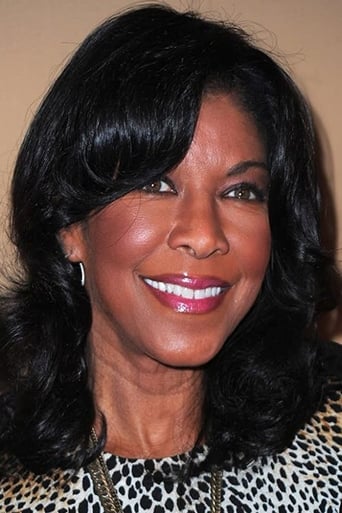 Natalie Maria Cole (February 6, 1950 – December 31, 2015) was an American singer, songwriter, and performer. The daughter of Nat King Cole, Natalie rose to musical success in the mid–1970s as an R&B artist with the hits "This Will Be", "Inseparable", and "Our Love". After a period of failing sales and performances due to a heavy drug addiction, Cole re-emerged as a pop artist with the 1987 album Everlasting and her cover of Bruce Springsteen's "Pink Cadillac". In the 1990s, she re-recorded standards by her father, resulting in her biggest success, Unforgettable... with Love, which sold over seven million copies and also won Cole numerous Grammy Awards. She sold over 30 million records worldwide. On December 31, 2015, Cole died at the age of 65 at Cedars-Sinai Medical Center in Los Angeles, California, due to congestive heart failure. From Wikipedia