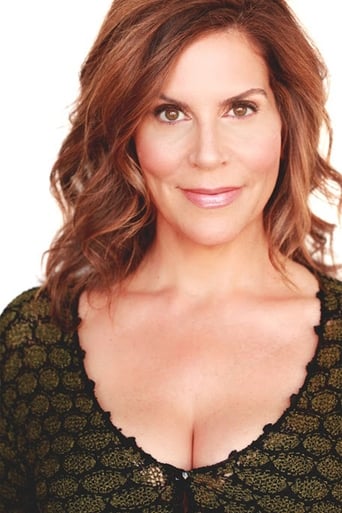 From Wikipedia, the free encyclopedia. Lori Alan (born July 18, 1966), sometimes credited as Lori Allen, is an American voice actress who provides the voice of news anchor Diane Simmons on Family Guy, various voices on Hey Arnold!, and SpongeBob SquarePants as Pearl. She has also contributed voice work as "The Boss" in the videogame Metal Gear Solid 3: Snake Eater. Alan acted in one episode of Friends titled The One Where Monica Sings in Season 9. In addition to voice acting, she is also a stand up comedian.