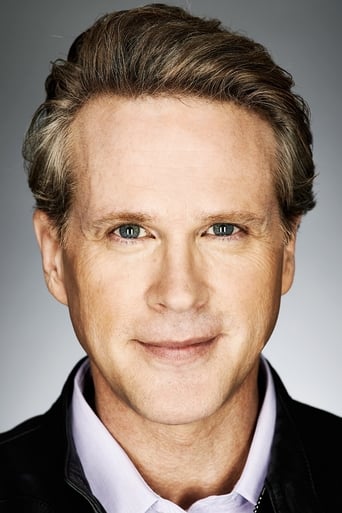 Cary Elwes is the third son born to interior designer/shipping heiress Tessa Kennedy and the late portrait painter Dominick Elwes, and is the brother of producer/agent Cassian Elwes and artist Damian Elwes. He was born and raised in London and attended Harrow. After graduating from Harrow, he moved to the US and studied drama at Sarah Lawrence College. He left school after two years to begin his film career. Cary is well respected by colleagues and fans alike and considered by many to be one of the finest young actors working today. He is interested in history and says, "It's deliberate that a lot of my films have been period pieces". He is politically active for causes he believes in, such as protecting the environment and helping Native American peoples. He is married to Lisa Marie Kurbikoff, a stills photographer.